At Doss Law Firm we’re committed to providing you with top notch legal support. We approach every client with a focus on integrity, and understanding. We are your advocate.

Our legal team has a well-deserved reputation of excellence in providing smart, sensible, and cost-effective legal and business solutions for our clients. We offer high-quality legal work and exceptional personal client service.

For nearly three decades West has been providing solutions to corporations, families, and individuals.

Mr. Doss started his career in the construction and real estate industry working for Wal-Mart as an attorney in its Real Estate Department.

In 1998, Mr. Doss moved to Washington, D.C. to serve as Chief of Staff for Congressman Asa Hutchinson. On his return to Northwest Arkansas he took a position as president of a technology company. He also sat as a Special Justice of the Arkansas Supreme Court, as well as a judge on County and Municipal Courts.

A dedication to community service and social justice is a foundational principle of Mr. Doss’ practice. He has been very active in community affairs, holding various offices of the Washington County Bar Association, including president. Further, he served as chairman of the board of YouthBridge, Inc. for eight years. YouthBridge provides counseling and shelters for troubled and homeless teenagers across an eight county area. In addition, Mr. Doss also serves as the Director and General Counsel for Potter’s House Justice Center, an organization that represents underserved and poverty-stricken citizens that cannot speak for themselves, as embraced in Proverbs 31:8-9. The Center also advocates for common sense solutions to a broken justice system. Further, Mr. Doss serves the State of Arkansas and its citizens as a commissioner of the Arkansas Educational Television Network (“AETN”). He also serves on the AETN Foundation Board.

Mr. Doss’ extensive experience in both the corporate and legal world allows him to provide creative solutions for his clients. However, if a solution cannot be reached, Doss Law Firm aggressively represents its clients in the courtroom and has been involved in several high profile trials. 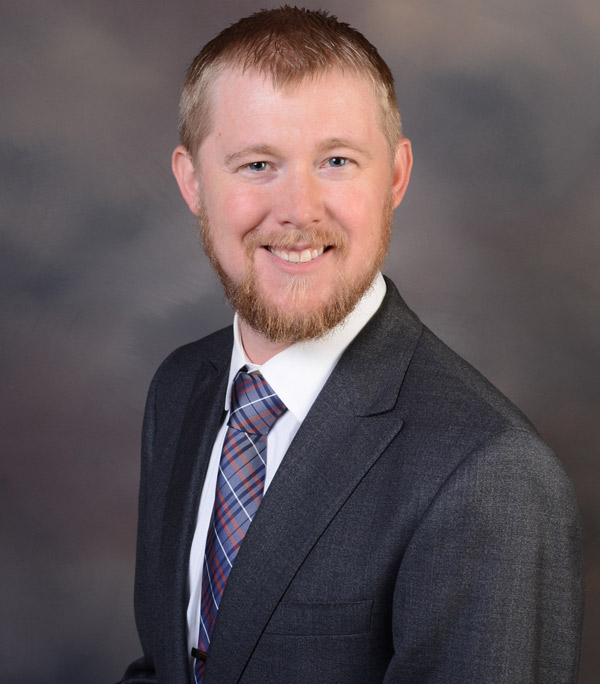 Alex began working at Doss Law Firm in 2015 as a law clerk, and quickly discovered that his passion lay in advocating for wronged and often unheard voices of our society. Juggling his school obligations, including as a member of The Journal of Food Law & Policy, Alex quickly became an indispensable member of the Doss Law Firm team.

Now an associate attorney with the firm, Alex fights for the legal solutions you require, while treating all clients with the respect and courtesy they deserve. Alex is prepared to spend all of his time, knowledge, and energy to tirelessly advocate for justice and for you.

Skip is an Arkansas native from Lake Village where he grew up on a farm and worked in the construction industry before attending college. He established Davidson Law Firm in 1973 as a full-service firm with an emphasis on business transactions and business litigation. Today, the firm has expanded to four locations, serving hundreds of clients all around the state.

Skip fully embraces the motto “work hard, play hard.” He believes being a successful attorney means more than working hard from 8:00 am to 5:00 pm five days a week. Clients and employees will tell you it is not unusual to receive a message from Skip at 7:30 am on a Saturday. And because owns and operates several other businesses including ArkBest Realty, LLC., SVN Commercial, Pro HR Plus (a payroll, benefits, and human resources company), and Quality Child Care (six childcare centers located around the state), there is always someone to call, something to work on, or a problem to help solve.

When he is not in the office, he can almost always be found at working hard at Davidson Ranch, his 300-head cattle farm. He enjoys participating in cow and horse competitions, hunting, fishing, and spending time with his children and grandchildren. 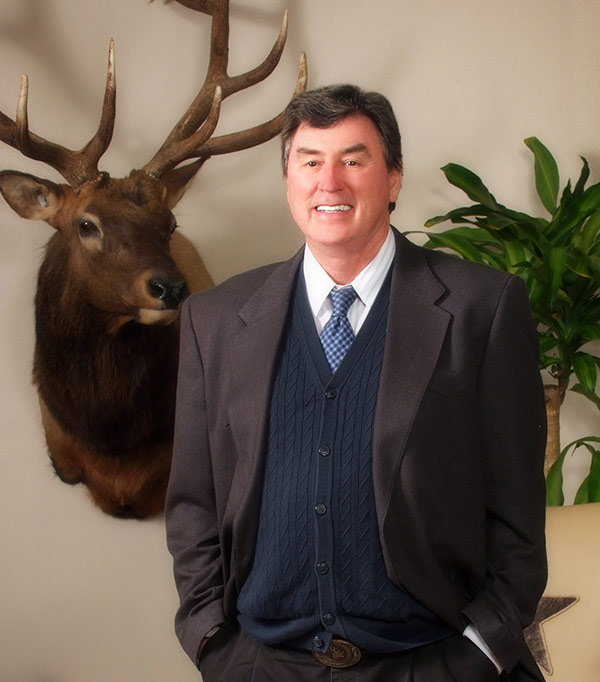 Doss Law Firm is known for its personal service and attention to each client. We approach each case with a focus on working for your best interest with integrity and understanding.

We focus on solving problems through cost-effective legal and business solutions for our clients. We offer high-quality legal work and exceptional personal client service. Through our close relationship with our clients we are able to seek and provide a uniquely individual and equitable professional service based on our clients’ needs, budget, and desires.

We are proud that so many of our clients have repeatedly turned to us for counsel and representation, and we work hard to earn their loyalty every day.

“Speak up for those who cannot speak for themselves, for the rights of all who are destitute. Speak up and judge fairly, defend the rights of the poor and needy.” Proverbs 31:8,9